Russian President Vladimir Putin signed a decree to confer state awards on a group of Sovcomflot employees for major contribution to the implementation of the project for creating the world’s first icebreaking LNG carrier, Christophe de Margerie. 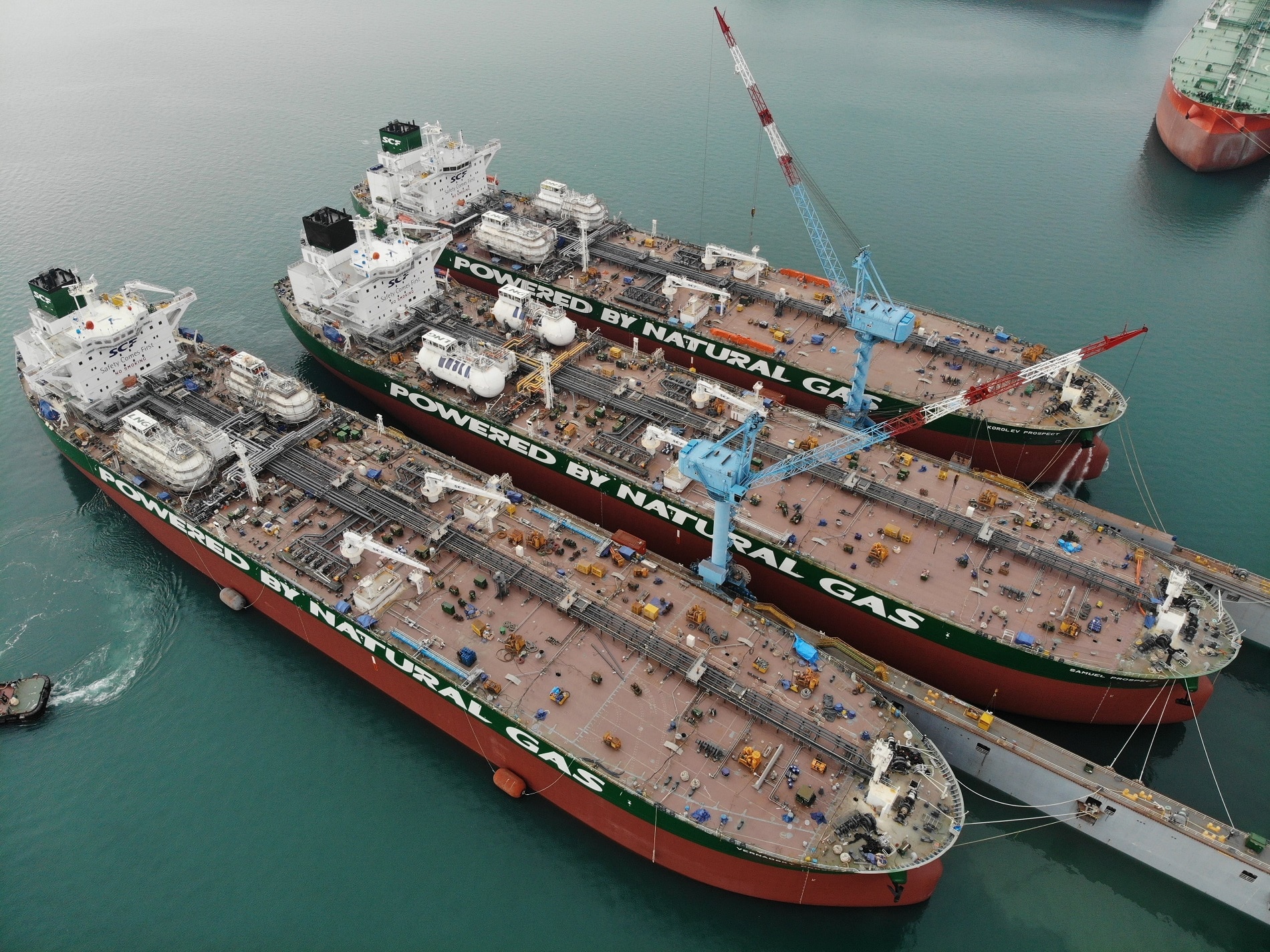 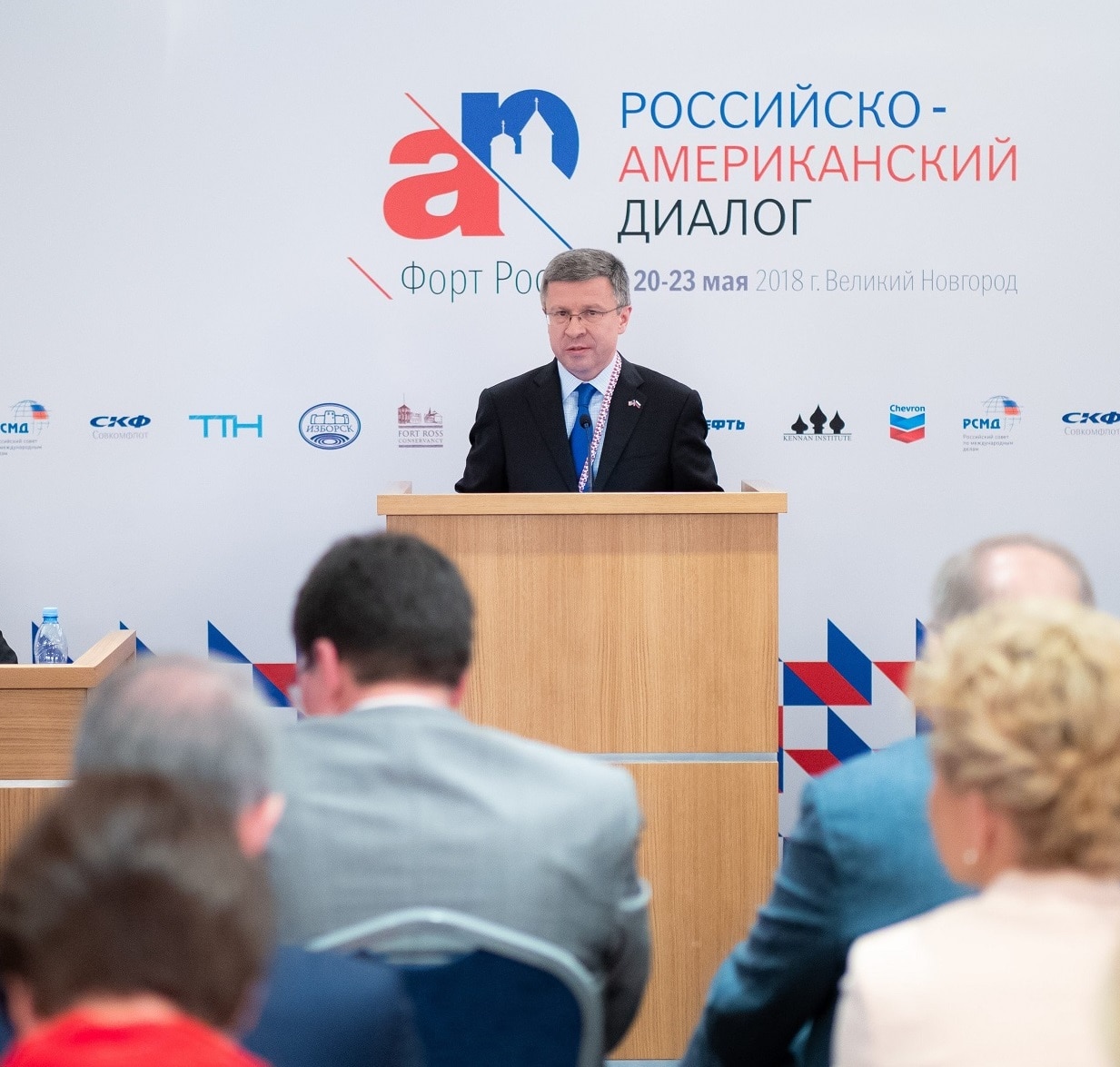 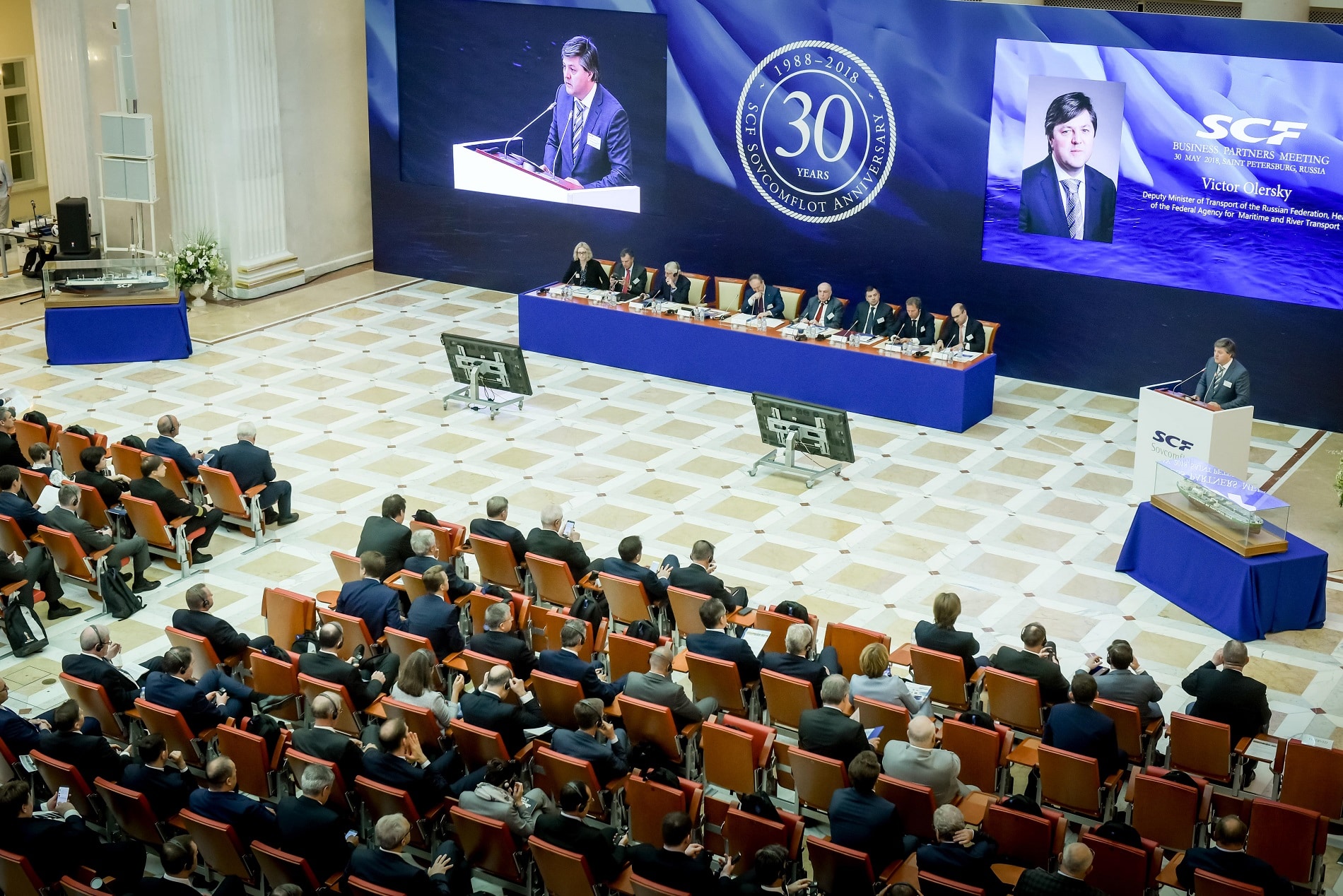 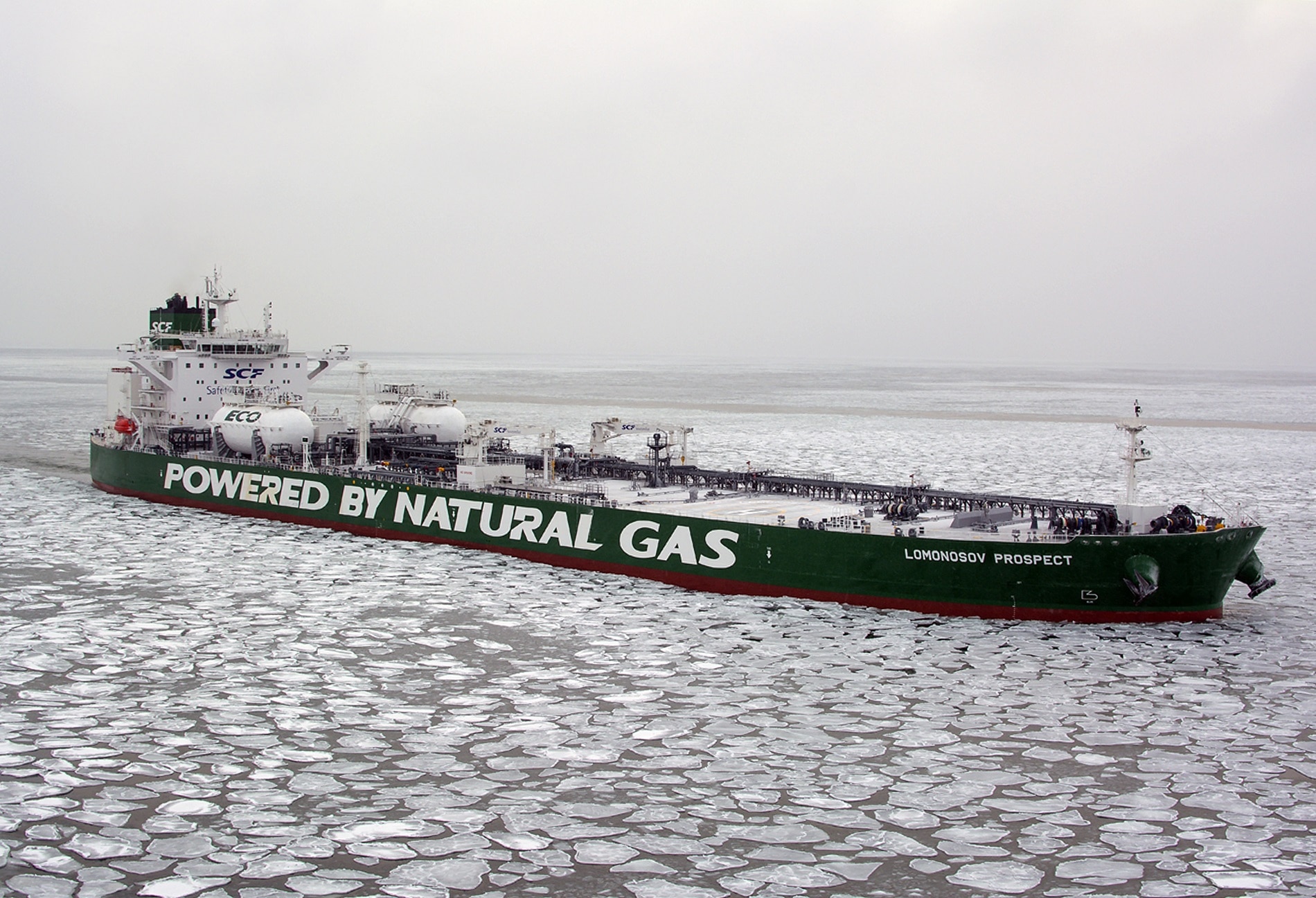 Sovcomflot became the winner of the 2018 International Competition for Scientific, Technical and Innovative Projects aimed at the development and exploration of the Arctic and the continental shelf, held with the support of the Russian Government and the Russian Ministry of Energy. A team of company specialists was honoured with the first prize “for the development of technological solutions enabling the creation of an autonomous system for reliable and safe navigation in the most challenging zones of the Gulf of Ob”.

The 7th Russian-American forum, Fort Ross Dialogue, was successfully held in San Francisco with the support of Sovcomflot, Transneft and Chevron.

Gagarin Prospect, an LNG-fuelled Aframax tanker, successfully completed the first LNG bunkering operation at the Port of Rotterdam and made her first commercial voyage across the Baltic and North Seas operating on LNG. 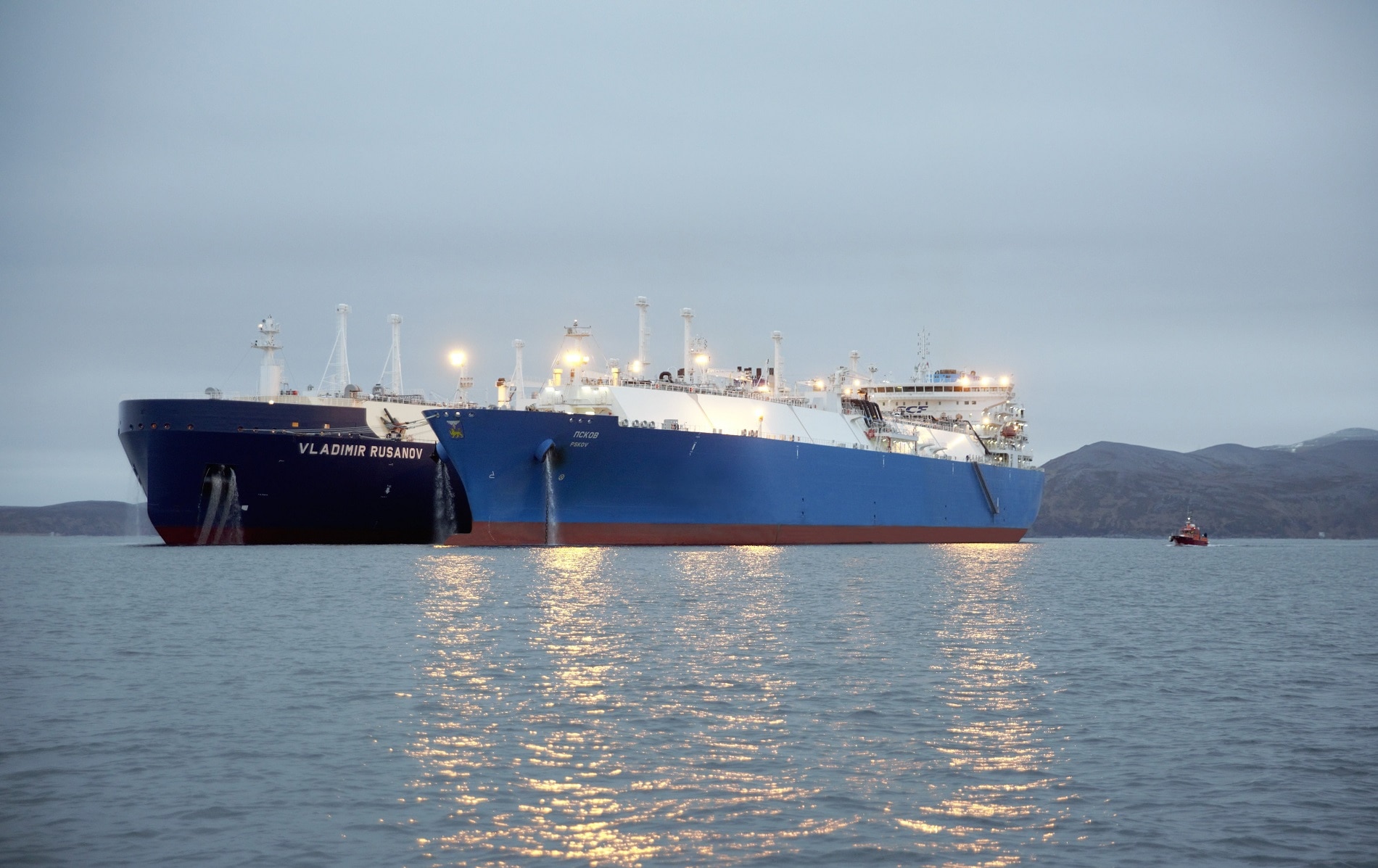 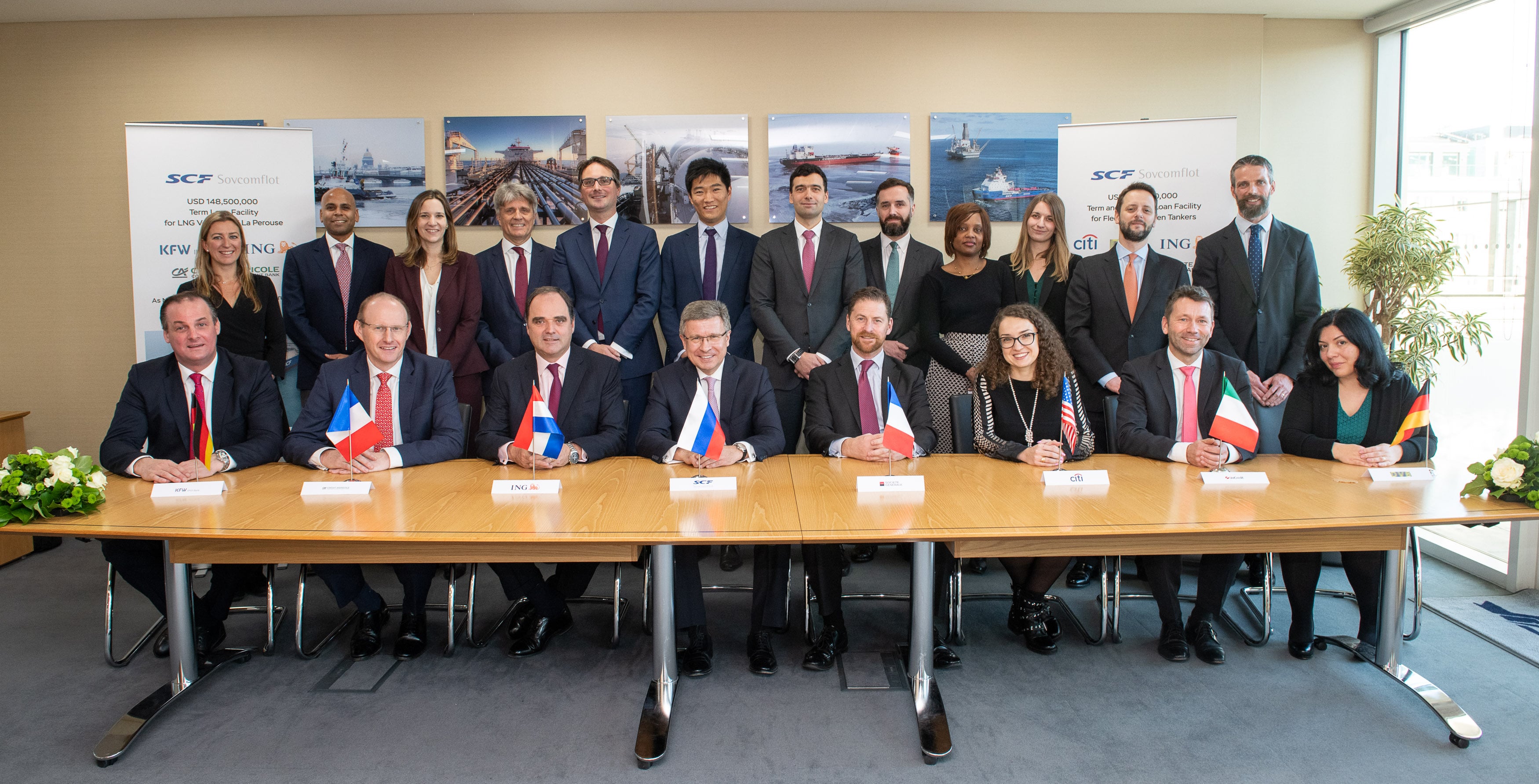 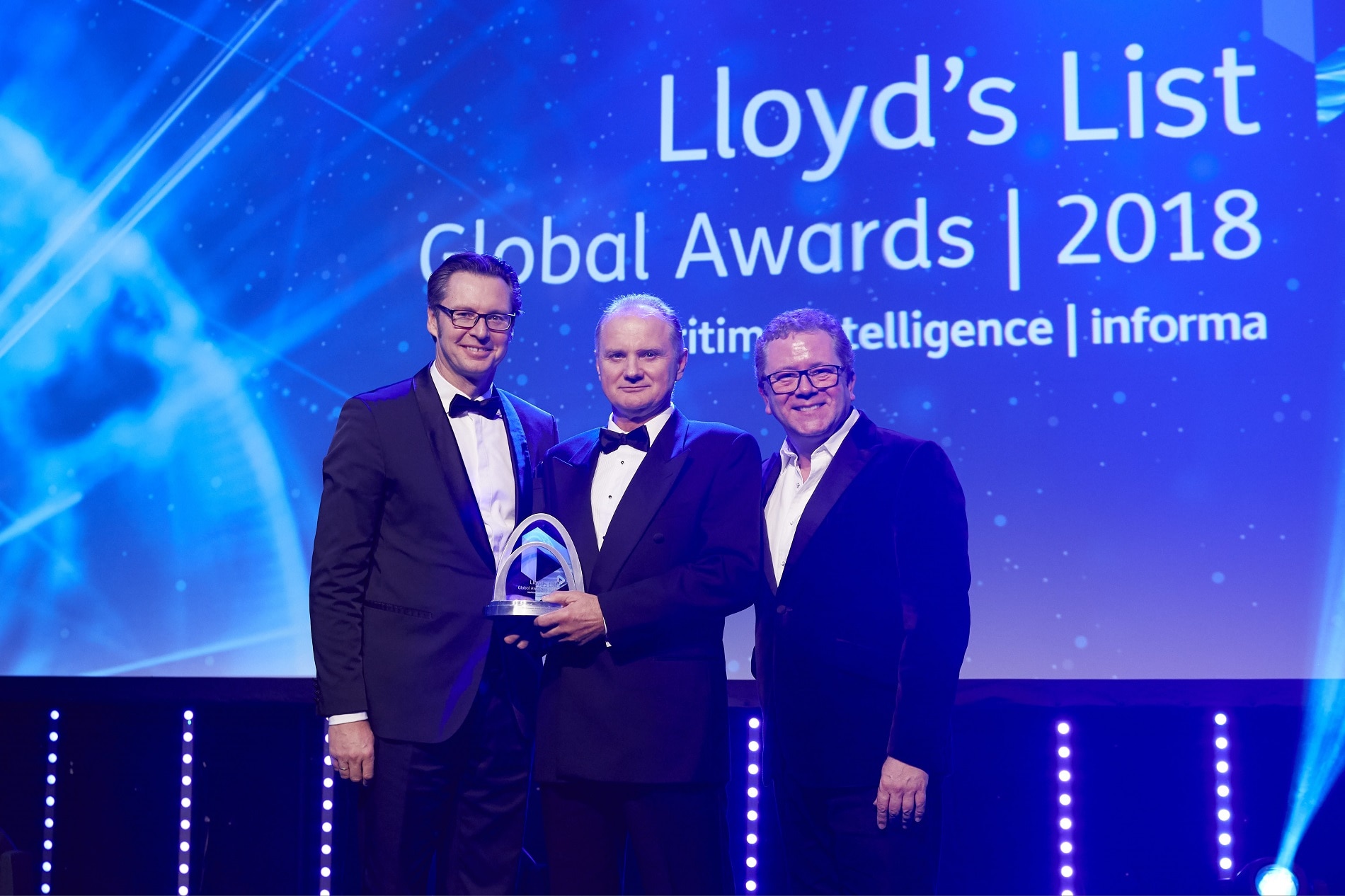